Lin-gang inches back toward normalcy 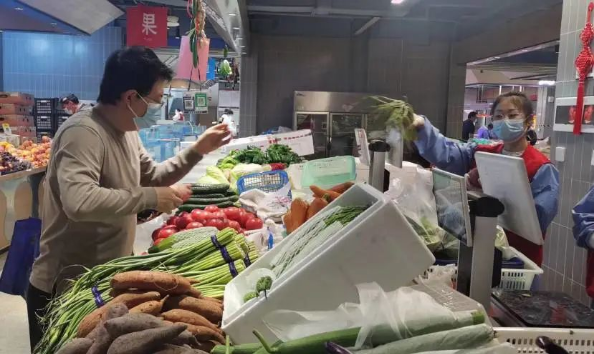 Wu Xiaohua, deputy director of the Lin-gang Special Area Administration, said at the press conference that the area is home to 315 companies whose average annual sales revenue reaches at least 20 million yuan ($3 million). As of May 16, 301 of them had resumed production. Meanwhile, more than 51,000 people have been back at work, taking up 69 percent of all the working population in Lin-gang.

While the capacity utilization ratio for new energy vehicles in Lin-gang has reached 46 percent, that for the industrial chain supporting automobiles clawed back to 50 percent. The corresponding number for Tesla's gigafactory in Lin-gang is slightly lower at 45 percent.

Tesla sold 1,512 cars in China in April, down 98 percent from the level in March, said the China Passenger Car Association on May 10. The electric vehicle giant's latest quarterly financial report released in late April said that although its Shanghai factory's output fell by 50,000 cars due to the epidemic so far, its second-quarter output is still expected to keep pace with the first quarter's level.

At the beginning of this month, the Lin-gang administration exempted nearly 5,000 small and micro-sized technology companies, restaurants, hotels and retailers from 210 million yuan worth of rental payments in all. Another 80 million yuan of direct fiscal support will also be rendered to these companies, said Wu.

More well-targeted, powerful and extensive policies will be introduced in the following months, with focus on the small and micro-sized enterprises located in Lin-gang, so that the area can better shoulder its responsibility as a key growth engine of Shanghai's high-quality economic development, said Wu.