Leading international ports operator DP World completed official registration on March 15 for its planned Chinese headquarters to settle in the Lin-gang Special Area – located in East China's Shanghai city – in a major move expected to improve its logistics network in the Asia-Pacific region.

DP World is a State-owned company of the United Arab Emirates. As one of the three biggest seaport operators in the world, it engages in the investment and operation of ports, terminals, logistics parks and end-to-end supply chain services. Its business network covers 69 countries in six continents.

In 2005, DP World started operating in China and it has currently set up business in the Hong Kong Special Administrative Region, in Qingdao and Yantai in East China's Shandong province, as well as in Yiwu – a county-level city in East China's Zhejiang province.

Under the group's plans, after it establishes its headquarters in Lin-gang, it will accelerate the establishment of branches in major domestic port cities such as Ningbo, Shenzhen, Guangzhou, Tianjin, Dalian and Xiamen.

New regulations on the business entities registration confirmation system for the Pudong New Area in Shanghai also came into effect on March 15 in the Lin-gang Special Area. DP World (Shanghai) Co Ltd was one of the first four registered enterprises to operate under the new policy.

"The registration was not affected by the novel coronavirus epidemic and it took less than seven working days from submitting the materials to getting the business license," Li added. 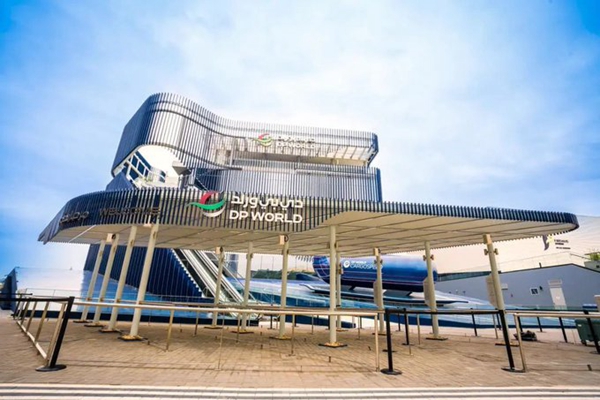