Lin-gang grows in its role as biomedical hub

The Lin-gang Special Area – located in the city of Shanghai in East China – held a sub-forum of 2021 Shanghai International Biopharma Industry Week on Oct 13, during which it explored its growing role as a biomedical hub.

Twenty-four biomedical key projects with an investment of 14.7 billion yuan ($2.28 billion) were signed at the forum.

This signing ceremony was notably the second of its kind this year for the sector in the area.

The Lin-gang Special Area is understood to be actively constructing an international biomedical industry cluster that integrates research and development, production, testing, exhibition and other functions.

In particular, the Lingang Life Science & Tech Park is regarded as an important part of Shanghai's "1+5+X" biomedical industry layout. 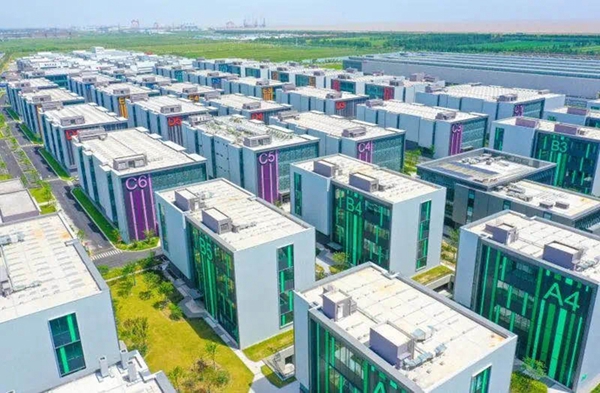 Since its establishment in August 2019, the biomedical industry in Lin-gang has reportedly implemented more than 80 projects with a total investment of 41 billion yuan, more than 20 billion yuan of which were signed in 2021. 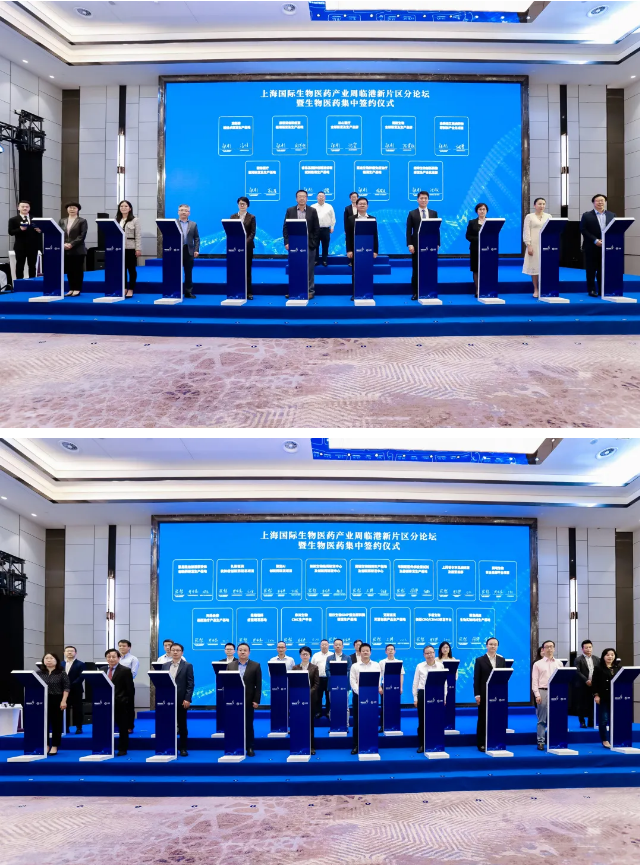 A signing ceremony for 24 biomedical projects in the Lin-gang Special Area is held on Oct 13. [Photo/WeChat account: shlgguanweihui]