The plans envisage that during the period, more than 100 civil aviation companies will move there, including three with an output value of 1 billion.

In terms of R&D of aircraft, Lin-gang will promote the serialized development of the ARJ21, the demonstration operation of the C919, the development of the CR929 wide-body airliner and the mass production of domestic mainline and regional aircraft.

In the field of aero engines, Lin-gang's research and development is projected to achieve success in commercial aero-engine technology and make key breakthroughs in the development of the series products from the Yangtze. 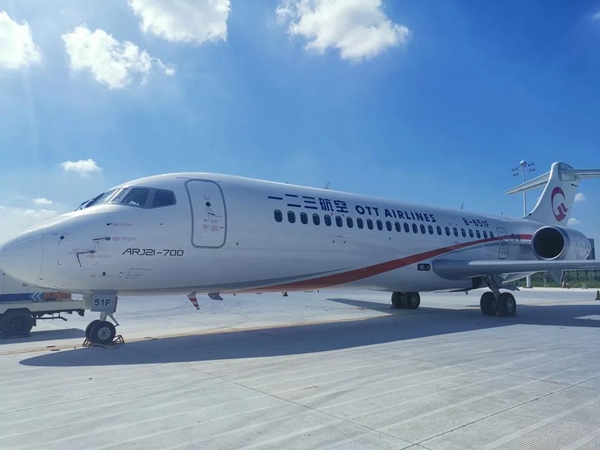