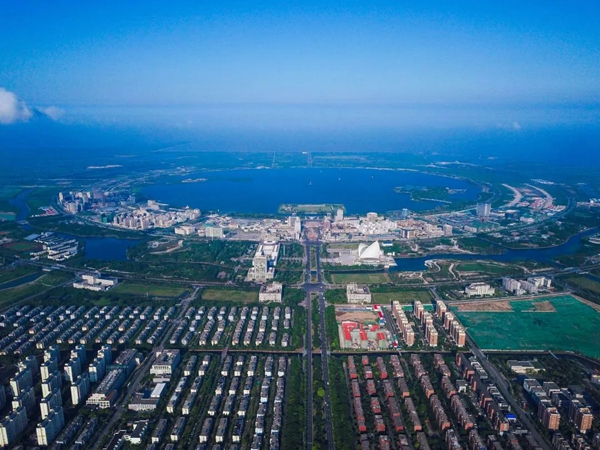 In line with the five-year (2021-25) plan for urban digital development in the Lin-gang Special Area, the three-year action plan will promote the construction of 50 intelligent factories. Five benchmarking factories will be built for the advanced manufacturing and strategic emerging industries, such as integrated circuits, artificial intelligence, biomedicine and aerospace.

Lin-gang Special Area will also comprehensively promote the upgrading of new digital infrastructure such as a digital technology platform and a systematic management system for intelligent factories.