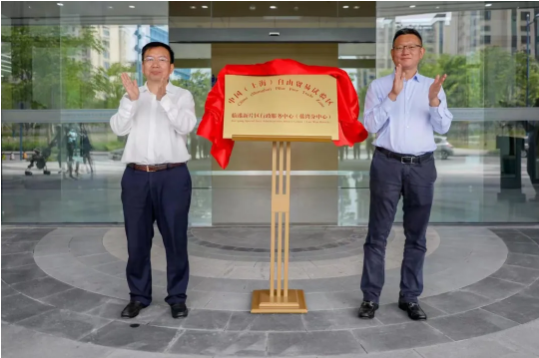 Located in Shanghai, the center has five service windows to help process administration and documentation for the continued development and construction of the Lin-gang Special Area.

The facility will centralize administrative examinations and approval services, which have reportedly seen explosive growth over past year.

According to the latest statistics, the volume of government services increased in the year to date by 46.6 percent over the same period last year, with demand for services from Lanwan Park and its surrounding areas proving to be a main driver.

It is understood that since the establishment of the Lin-gang Special Area Administration for Market Regulation on March 26, 2020, some 27,093 enterprises and business entities were set up by the administrative center – with the Lingang Fengxian Park accounting for 19 percent of the total.

According to Zhao Yihuai, the establishment of the Lanwan sub-center will help resolve such problems as service bottlenecks in Lanwan Park and its surrounding areas.

With the opening of the center, businesses in the park can save an estimated two working hours for each administrative service item that they handle on average, said Pan Xiaoyue, assistant to the general manager of Shanghai Lingang Fengxian Economic Development Co Ltd. 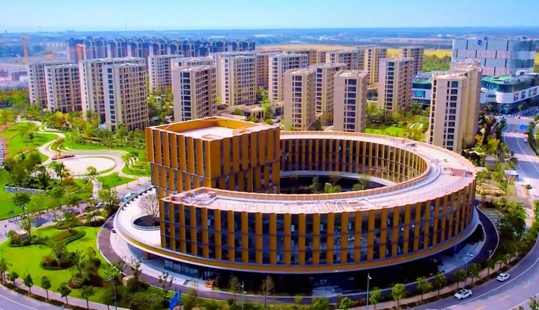