TuSimple Inc, an artificial intelligence enterprise in Lin-gang Special Area, began work on the world's first driverless freight network in the US on July 2. 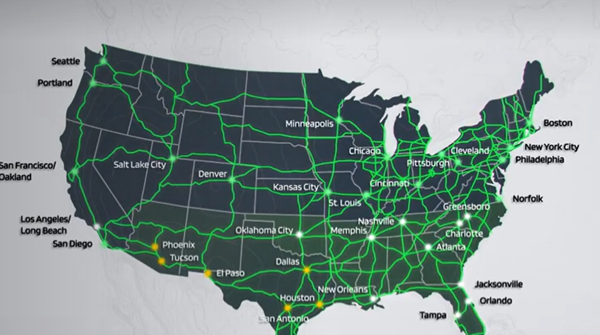 TuSimple Inc was established in Beijing in 2015, and set up a research and development center at the same time. It moved its headquarters from Beijing to Lin-gang in 2018, and obtained China's first self-driving truck test license.

The policy advantages of Lin-gang and the rich AI application resources in Shanghai have created a strong environment for the firm to develop various innovative businesses.

According to Lv Cheng, CEO of TuSimple, the company's ultimate goal is to build a driverless transportation network with real-time tracking capabilities that can connect hundreds of cities. 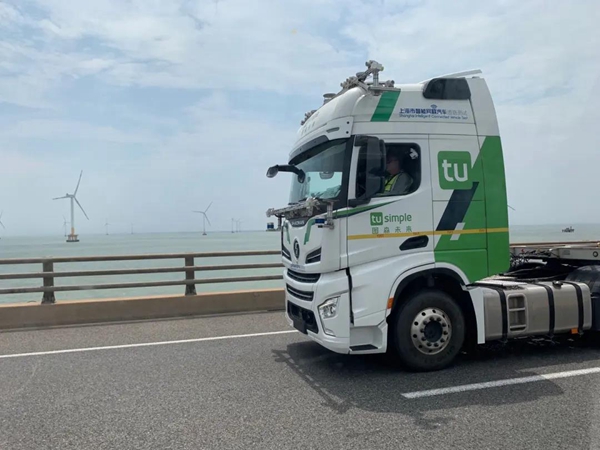 The Lin-gang company has also explored the commercial application of driverless technology in Shanghai.

TuSimple began to explore the multimodal transport mode applied in the main urban area of Lin-gang, the logistics park, Donghai Bridge, Luchaogang central station in April 2019. As of June 2020, its test mileage in Lin-gang Special Area and Donghai Bridge has amounted to 51,968 kilometers, and has obtained test open road test licenses for five driverless trucks.