The Shanghai head office of the People's Bank of China announced that the cross-border transfer of domestic trade financing assets in the Lin-gang Special Area of the China (Shanghai) Pilot Free Trade Zone began a trial period on March 31.

At the beginning of the trial, the transferable assets of commercial banks in Shanghai include the forfaiting and risk participated assets based on the domestic LC (letter of credit) trade settlement.

The first transaction of the trial was completed as soon as the new policy was released.

Other types of cross-border transfers of trade finance assets will be launched in the near future. The Shanghai head office of the People's Bank of China will manage risks by standardizing information reporting and monitoring during and after transactions.

Since the release of the new policy, Shanghai Pudong Development Bank has been actively communicating with overseas institutions and found that the Singapore branch of SPD Bank intended to receive the assets at a lower price than the domestic forfaiting market. The two sides immediately confirmed the relevant agreement and business process, and the branch in Lin-gang Special Area promptly lowered the quotation of the customer's forfaiting business, which effectively reduced the customer's financing cost. 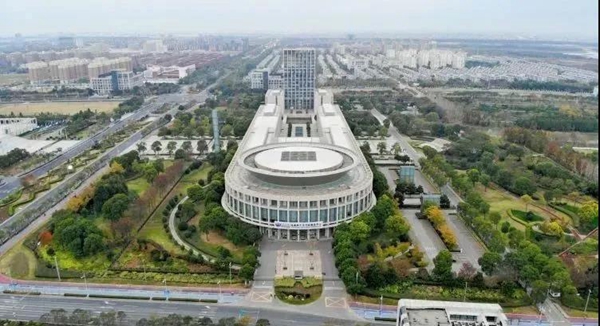