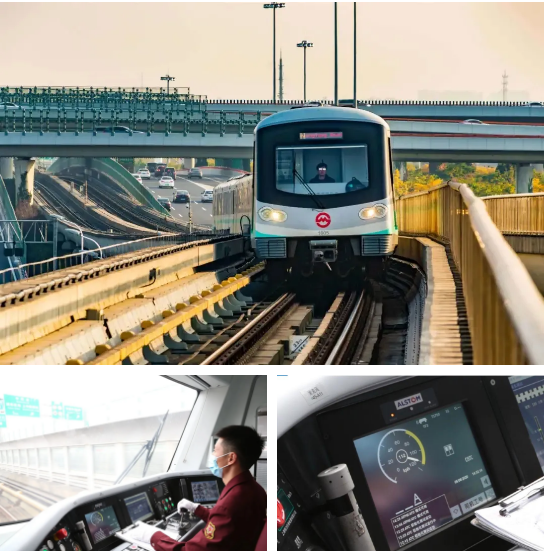 Shanghai Metro Line 16 to the Lin-gang Special Area of the China Shanghai Pilot Free Trade Zone introduced non-stop train services on June 18, 2020. That means it has been in use for just over one year now.

As the first city metro line with A-type trams and a top speed of 120 kilometers per hour in China, initially it only took 37 minutes to transit between the Longyang and Dishui Lake stations. By the end of 2020, that time had been reduced to 35 minutes.

Since its opening, the Line 16 direct train has operated more than 1,000 times in total, with a punctuality rate of 100 percent.

Click this video below to see the sights along Line 16, from a driver's perspective.