The Lingang Life Science & Tech Park, located at the west gate of the Lin-gang Special Area, is a new generation industrial park co-developed by the Lingang Group, Bright Food Group and the Fengxian district government.

It had an initial planned area of 17.04 square kilometers, which later expanded to 45 sq km.

As an integral part of the Lin-gang Special Area, the Lingang Life Science & Tech Park is an important place for the development of high-end and frontier industries and is also the pilot area for the biomedicines industry. It has nurtured industrial clusters for life sciences and technology, new energy and smart connected vehicles, as well as high-end intelligent equipment.

The park is listed on the Shanghai Industrial Map for New Energy and Smart Vehicles, the Three-year Action Plan for the High-quality Development of the Biomedicine Industry in Shanghai (2018-2020) and has been selected as one of the 26 featured industrial parks in Shanghai.

Covering a planned area of 4.5 sq km, the Lingang Life Science & Tech Park has spared no effort in developing as a cluster for the international life sciences and technology industries - combining the functions of R&D, production, testing and demonstrations.

In addition, the park has attracted more than 70 industrial projects from a dozen countries including the US, Germany, France, Japan, Netherlands and Brazil. To top it off, it has nurtured a life sciences and technology industry with a solid foundation in biomedicines. 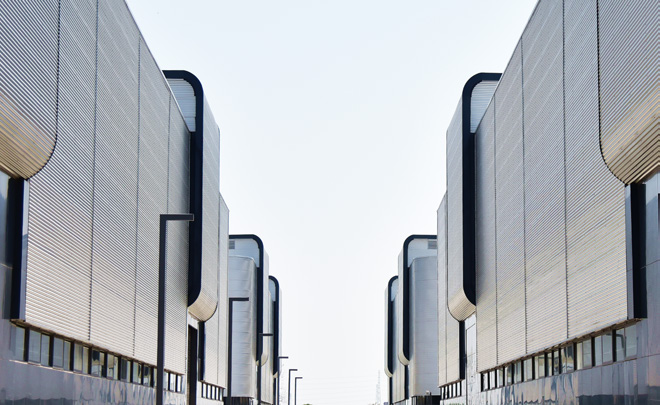 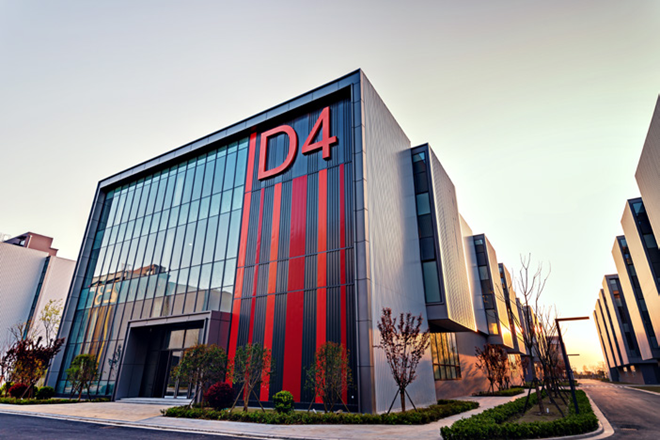 A selection of futuristic-looking buildings in the Lingang Life Science & Tech Park. [Photos provided to en.lgxc.gov.cn]