A promotions event for the development of offshore trading in the Lin-gang Special Area was held on June 8 in the area – which is located in East China's Shanghai city.

The Lin-gang offshore trade and international financial service platform was launched at the same time, reportedly marking a new stage in the development of offshore trading in the special area. 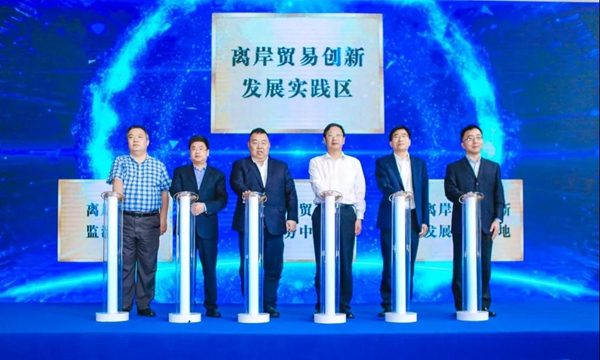 A slew of offshore trade platforms for the Lin-gang Special Area are unveiled on June 8. [Photo/WeChat account: shlgguanweihui]

In the wake of the launch of the platform, banks in Lin-gang will provide cross-border financial services to enterprises, just like international banks.

Offshore trade is important for a free trade zone and the maturity of its offshore business is said to represent the ability of a region to participate in competitive international markets. 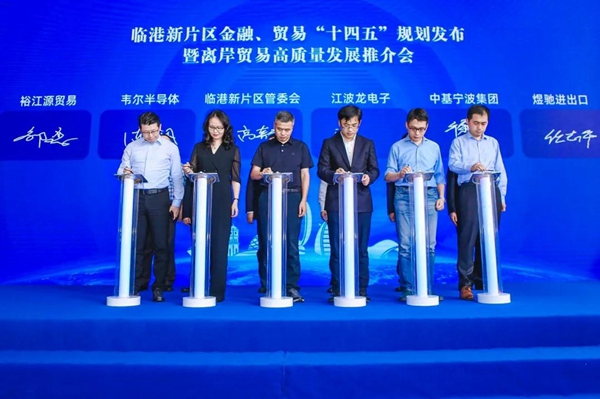