A photographic exhibition was recently prepared in the Lin-gang Special Area – located in East China's  Shanghai city – to celebrate the coming centenary of the founding of the Communist Party of China and the second anniversary of the establishment of Lin-gang.

The organizers began collecting works for the show on March 7 and the expo will run until May 5.

After judging, one first prize, two second prizes, three third prizes and 64 merit awards were selected for display in the expo.

Below are just some of the award-winning works. Let's have a look: 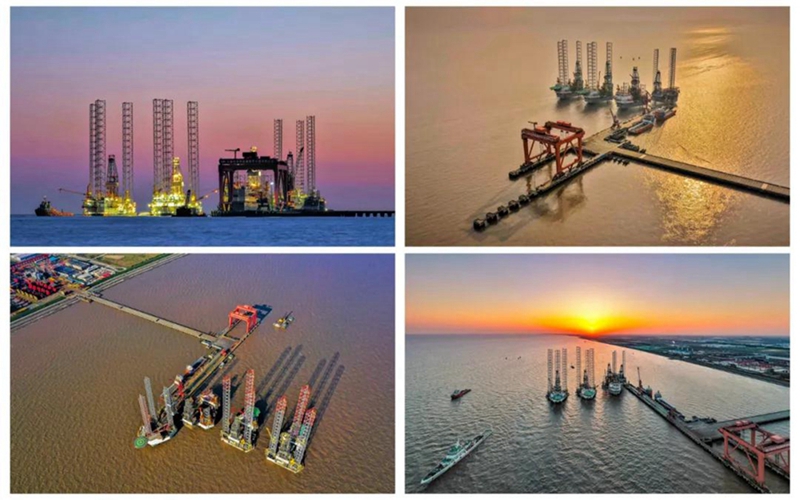 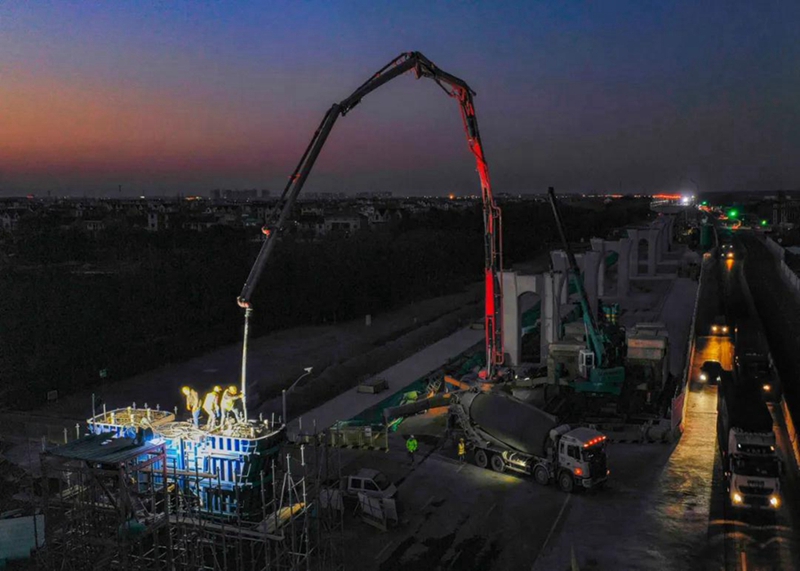 This view of an industrious construction gang, that works full out at the Lianggang Avenue project in Lin-gang, wins a second prize. [Photo by Zhao Hua] 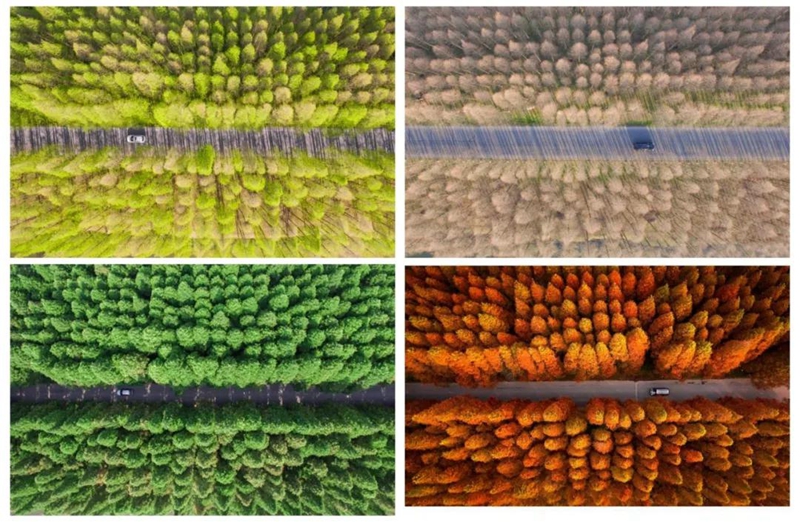 A series of striking aerial views, showcasing the rich seasonal changes that take place along the Tangxia Highway in the Lin-gang Special Area, wins a second prize. [Photo by Tang Yingjie] 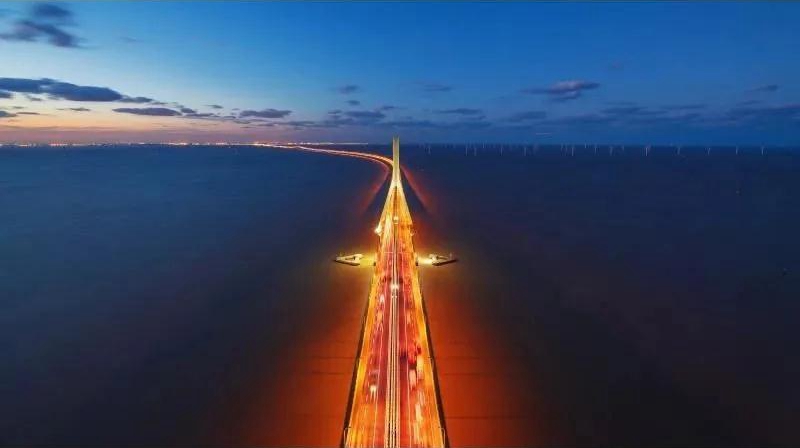 This sweeping and vivid photo of the Donghai Bridge wins a third prize. [Photo by Hu Shaoxuan] 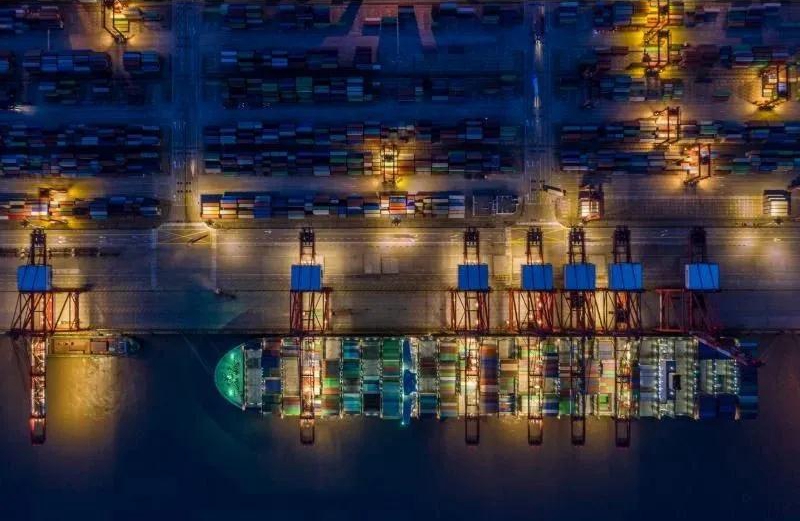 A bird's-eye evening panorama of a container ship, alongside the Yangshan automatic terminal, wins a third prize. [Photo by Jin Haozhong] 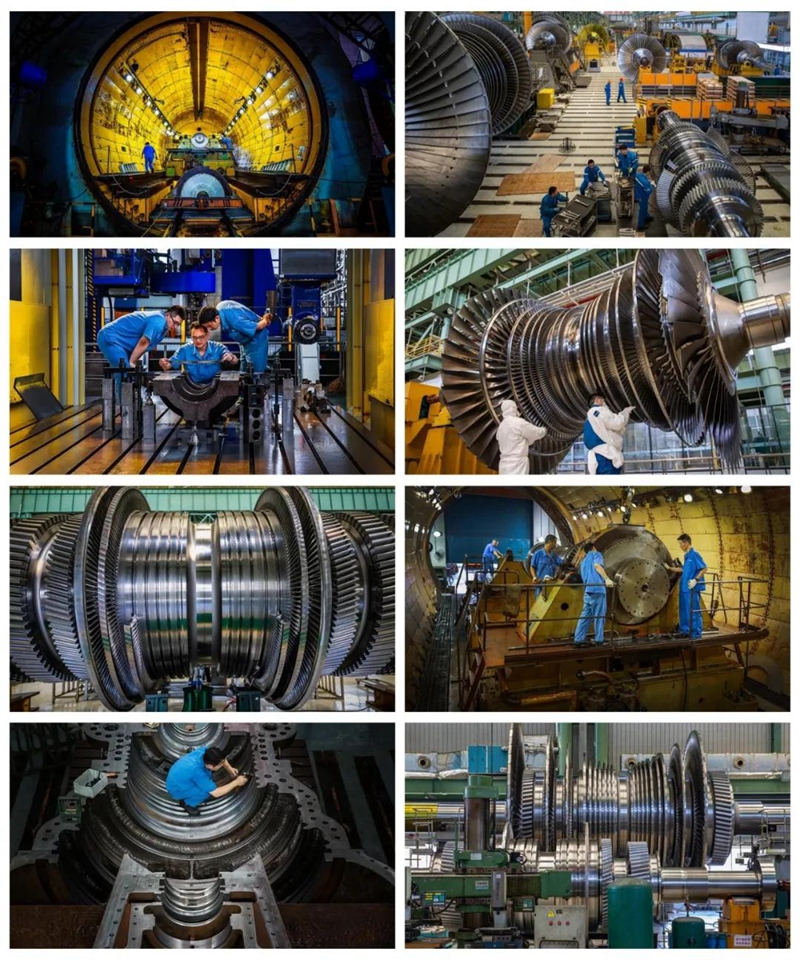 This succession of pictures highlights the exacting working environment for production staff and engineers in Lin-gang's pillar industries, winning it a third prize. [Photo by Wu Tianming]