Lin-gang Special Area sets up raft of base stations

The Lin-gang Special Area in East China's Shanghai city established 1,781 mobile communications base stations - including 993 individual 5G base stations – within the 873-square-kilometer area in the 12 months to March 31, according to the latest figures.

That's according to the Shanghai Communications Administration, which made an announcement on April 24.

Under the five-year plan (2020-25) relating to communications infrastructure in the Lin-gang Special Area, announced on April 20 last year, the area is to install 2,230 latest-generation base stations within three years.

So far, 44.53 percent of the three-year target has been completed in the first year.

According to the plan, Lin-gang is to form an international information port based on the Yangtze River Delta and improve its development in this field – including 5G, optical broadband, the industrial internet, internet of things and data centers.

From 2023 to 2025, it is targeting continuous 5G coverage across the entire region, with the internet of vehicles established on all main roads and areas in Lin-gang. 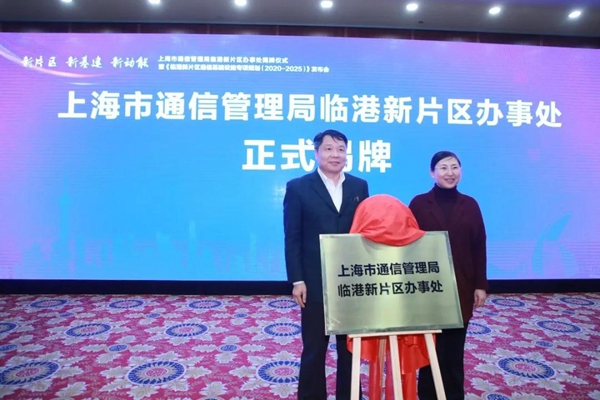