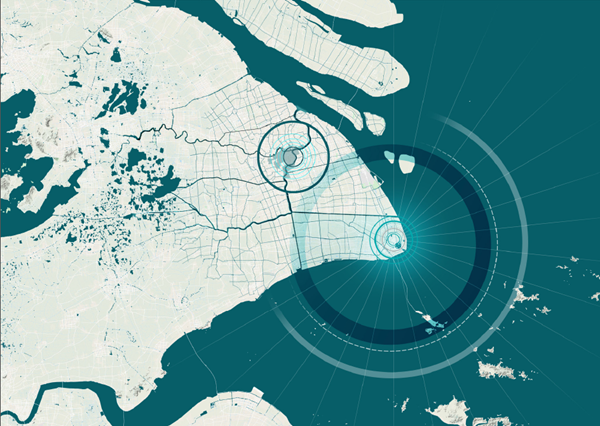 From June 23 to July 22, the public will be able to offer feedback on the plan via email, phone, mail, and on-site messages.

According to the plan, Lin-gang Special Area hopes to be home to 2.5 million permanent residents by 2035. It will work to develop an open economy capable of allocating global resources and hopes to house more than a third of Shanghai's regional headquarters. R&D expenditures are expected to account for about eight percent of regional GDP.

The concept of environmentalism is also mentioned in the draft plan. It calls for protecting the ecosystems of coastal areas and developing diverse forest fields. For example, the proportion of natural shoreline will be more than 70 percent of all shoreline.

In order to build a city suitable for business and living, the Lin-gang Special Area will plans to have at least one park every 300 meters, one forest belt every 1.5 kilometers, and one forest every five kilometers. The area also hopes to have 15 square meters of green area per person.