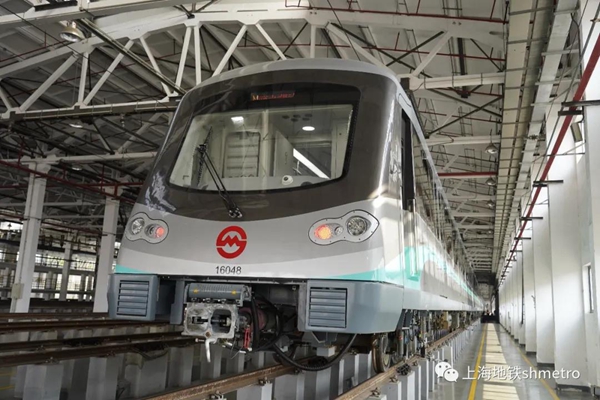 At busy stations, the waiting time between every train will be reduced from 100 minutes to 60 minutes during peak travel times.

There are 11 six-car trains operating currently, with three-car and six-car trains separated from each other. The interval between trains has been shortened to three minutes.

A total of 15 six-car trains were purchased for Line 16. The new trains will be rolled out one by one to replace the current three-car trains. In the future, Line 16 will exclusively have six-car trains. 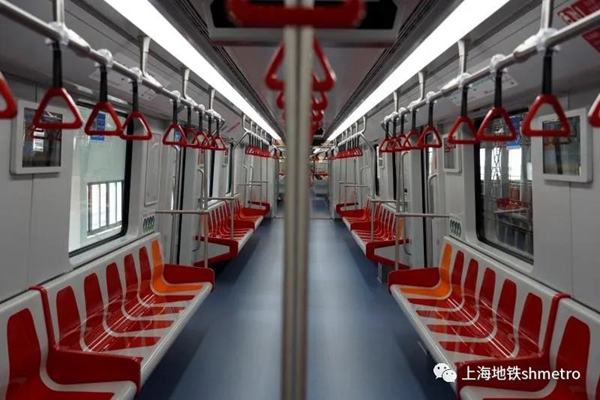 The first, second, fifth and sixth cars of the new train have full longitudinal seating arrangements, and the third and fourth trains are lengthened to further increase the passenger capacity. [Photo/WeChat account: shmetro]