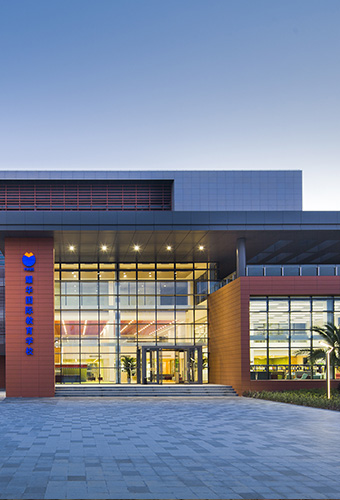 Yew Wah International Education is based on the Yew Chung International School (YCIS) of Shanghai that has promoted quality international education in Hong Kong and mainland cities for many years. Founded in 1932, YCIS has been working to develop the skills needed to face the international issues and challenges of the 21st century. The unique curriculum system built by YCIS and Yew Wah has been widely recognized around the world.