The Innovation Academy for Microsatellites of the Chinese Academy of Sciences (Shanghai Microsatellite Engineering Center) Lin-gang Satellite Development Base's North Zone has been completed and put into use. The base's planned total site area is about 16 hectares, and total investment is about 2.2 billion yuan. It will be built in four phases. The first phase is Lin-gang Satellite Development Base's North Zone. The total floor space is 95,000 square meters, including 36,000 sq m of satellite assembly workshops, which can develop 30 to 50 one-ton satellites and over 100 micro/nano-satellites simultaneously.

The base is for developing serialized gas turbines and industrialized manufacturing of 600-kilowatt and 1.5-megawatt gas turbines. The annual output after it goes into operation will be 1,000 sets. 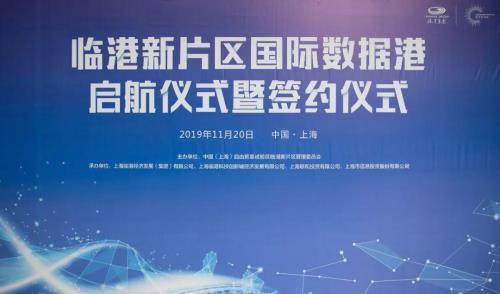