The vertical policies include 40 measures for four key industries –integrated circuits, artificial intelligence, biomedicine, aviation and aerospace – which are blank or bottleneck technologies in China. The top priority for Lin-gang in industrial development is to break the bottlenecks and fill in those blanks.

The Global Positioning Satellite (GPS) system can provide us with real-time all-weather global navigation services for civil use. It is also extensively used for military purposes.

Fortunately, this field is not blank in China. The Beidou Navigation Satellite System developed independently by China is gradually growing and trying to compete with GPS.

The Innovation Academy for Microsatellites of the Chinese Academy of Sciences that successfully launched Beidou navigation satellites, has inaugurated its Lin-gang Satellite Development Base. 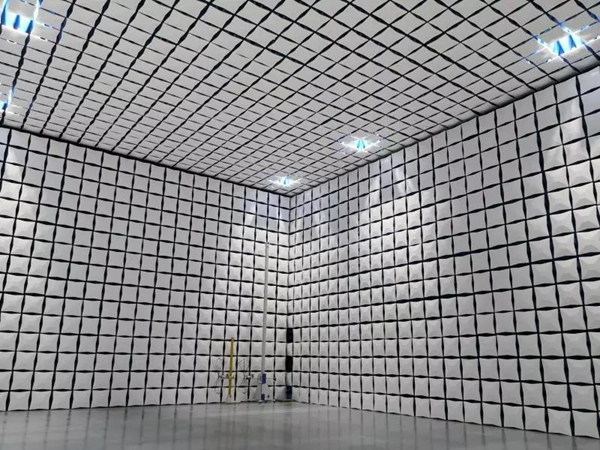